Radio DockDogs is back after taking a break last week and we’ve got a great episode today. Jim traveled to the Canadian Regional Championships this past weekend and has 3 great interviews to share — one handler even came all the way to London, Ontario from Whistler, British Columbia over 4,300km to be part of this exciting event! In this episode Jim has interviewed Sherri Fleck with Sable from Whistler, BC; Curtis Dunn and Blue from London, ON; and last but certainly not least you’ll hear from Cheryl MacIntyre and her dogs Marlowe and Seren of Richmond Hill, ON as they share about all of the fun at the Canadian Regional Championships!


Don’t forget that the 2013 People’s Choice Awards nominations must be submitted prior to Friday the 20th! Be sure to send in your nominations to let us know your suggestions for the Most Exciting Team, Best DockDogs Cheerleaders, Favorite announcers, Most Improved Teams among others for 2013! 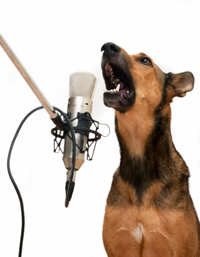 This is a great honor for a handler, staff member, or club, etc during any season; this year is really going to stand out! As we’re leaping into our 15th year of DockDogs we’ve launched the contest to name the awards ceremonies! The nominees have a chance to be presented with the brand new awards as we begin the new format for the Year End Awards Gala style ceremonies!

At the end of this episode you’ll hear from a special guest as we announce the name of the DockDogs Year End Awards Gala ceremonies contest! On Monday we announced that we were a hung jury in the DockDogs offices an asked for your help in narrowing down the final 3 choices! We’re really excited and can’t wait to release the name of the ceremonies at the end of this program!

Tune in below to hear the verdict! We’re super excited and hope you are too! 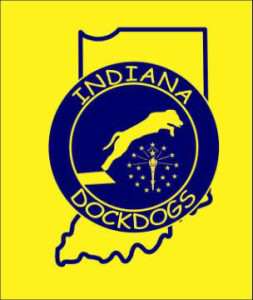 Thank you to Indiana DockDogs for sharing a recent episode of Radio DockDogs to their Facebook page! Indiana DockDogs is just getting re-organized and is gearing up with Sonic Speed for a tremendous 2014 season! Bob Evans, their current club President, was featured in a recent Radio DockDogs program so be sure to listen in. With a revamped website underway the best way to get in touch and get involved with the club is via their Facebook page, stop on by and like their page to stay up-to-date with all of the important news coming up for the club!