Officially Amazing to be Filmed at August 29th in Fort Myers, FL

DockDogs® Worldwide is very pleased to announce that we will be attempting to make history as part of the television show Officially Amazing, produced by Lion Television for the BBC. On August 29th in Fort Myers, FL top ranked Teams will be descend on the Aqua Dog Sports Sanctioned Facility, showcasing the most Super Elite Big Air® jumps and High Flying Extreme Vertical™ athleticism.

With World Records being set by rookie and veteran teams on an almost monthly basis throughout 2012 and 2013 there’s no telling what may happen in Fort Myers; an incredible 23 World Records have been set in less than 2 years.

Grant Reeves, CEO of DockDogs® Worldwide, said, “As we continue our quest to bring DockDogs® to the canine community worldwide, it is great that both Guinness World Records and the BBC are able to recognize the true athleticism of these two DockDogs® disciplines.  Both the inclusion and the exposure that this may bring will only increase the awareness of just how much fun anyone can have with their Dog in DockDogs®.” 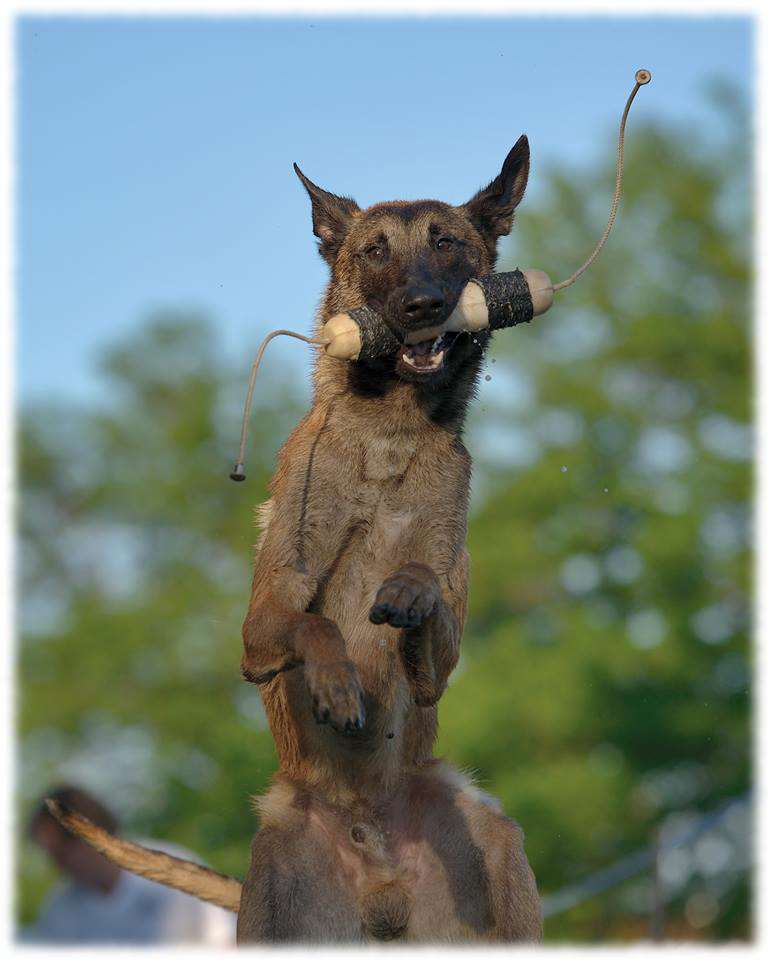 DockDogs® is the independent governing and sanctioning body for regional, national and international dock jumping performance sports. DockDogs® establishes the rules and standards of the sport, tracks results and records and supports and promotes the growth of its athletes, events, spectators, and sponsors. For additional information visit https://dockdogs.com or visit us on Facebook at http://facebook.com/officialdockdogs.